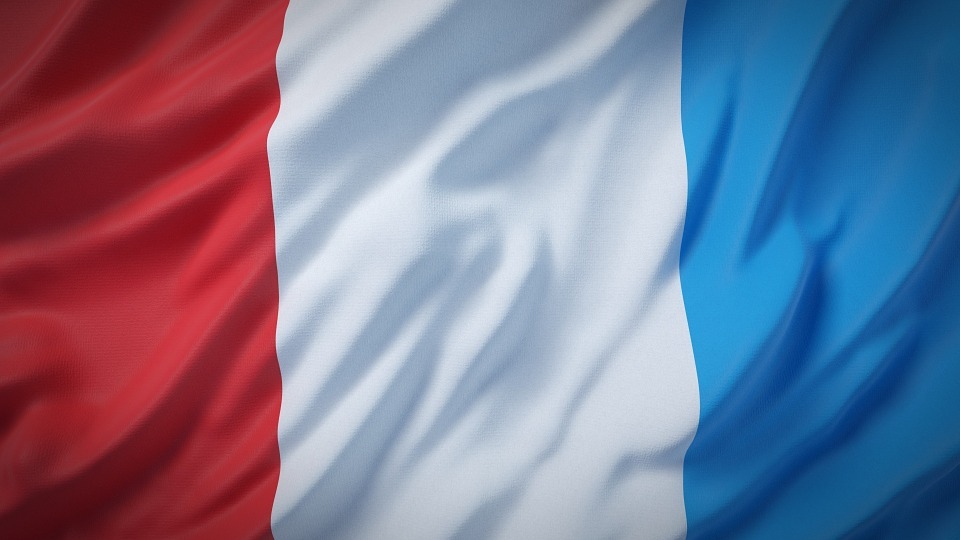 France and prostitution, or rather France and sex, or even France, sex and luxury, a great love story! France is perceived by other countries, especially Americans, as a sexually free country, where sex is almost an art of living. In spite of a restrictive legislation, what could be more normal than to find tens of thousands of Escorts and Trans all over the country. Moreover many American Escorts make the trip to Paris regularly but also on the Côte d'Azure in the summer period.

Paris, millions of residents, millions of tourists, thousands of employees of international companies, financial business centers and consequently thousands of Escorts among the most beautiful in the world elect domicile in the capital of luxury. Although luxury Escorts are more present here than anywhere else, the rates for sex workers are varied and accessible to all budgets. Business meals in Paris being legion, the services of Escort GFE are highly sought after. The social evenings and the various events of the high society offers here a market of Escorting service which for once wears its name well.

Conversely, but still bathed in luxury, prostitution on the Côte d'Azure rhymes with partying, alcohol and extravagance. The clients spend a lot, the rates are high, the Escorts earn a lot of money and everyone is happy during the summer period! St-Tropez, Canne, Nice, Monaco - cities known to all, where ephemeral prostitution can also become a springboard to a new career.

As you cross the country, you realize that prostitution is not only concentrated in Paris and a few cities on the Mediterranean coast, Escorts, Trans, Escorts Boy are absolutely everywhere. Nantes, Strasbourg, Lyon, Bordeaux, Montpellier, Toulouse, all the medium-sized cities offer a wide range of sexual services. A prostitute client will be able, wherever he is in France, to find an Escort nearby.

In view of these observations, isn't it time to raise your voice and abolish this outdated legislation?