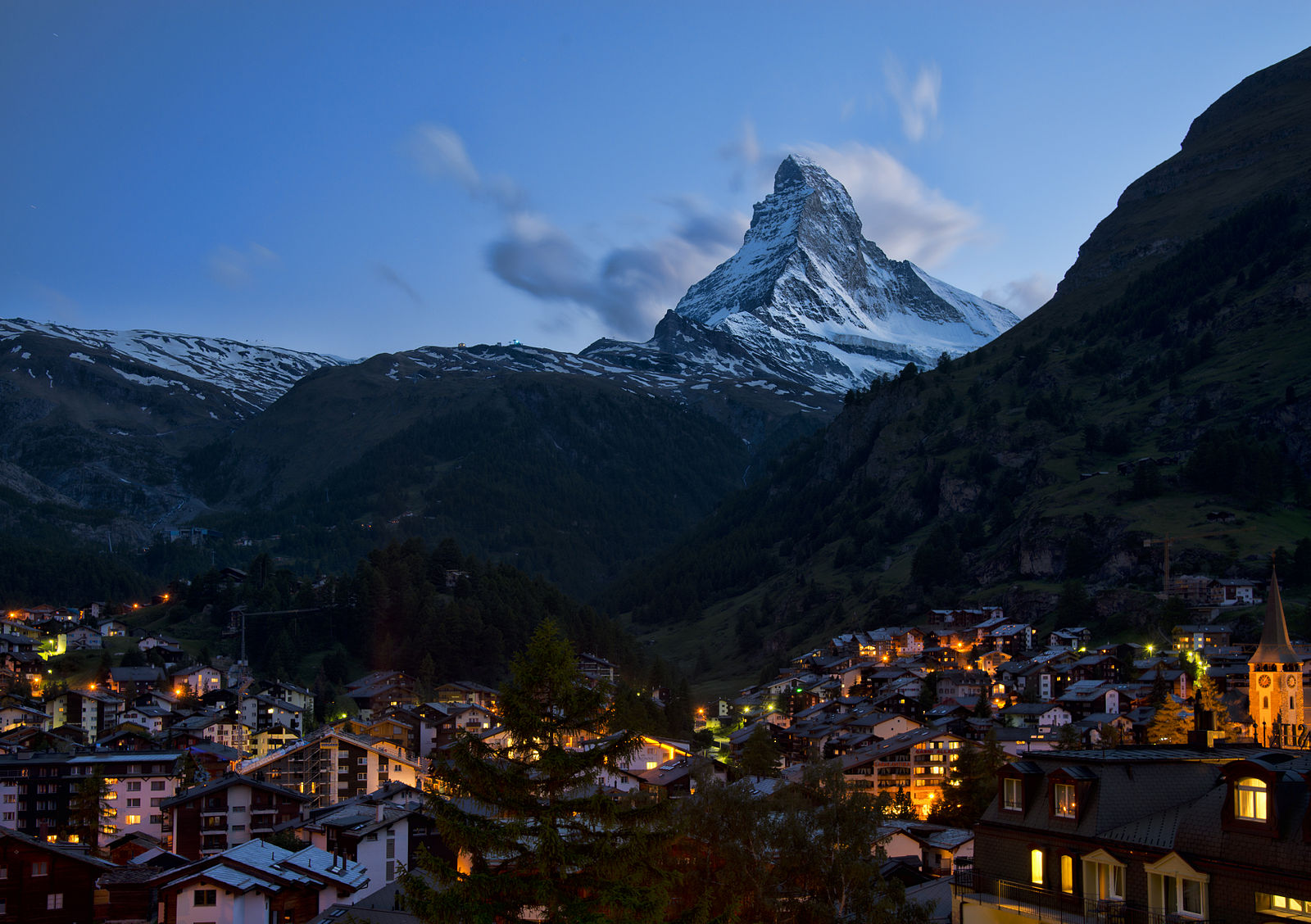 Sion, canton of Valais, more sunshine than the rest of Switzerland, a constant coming and going of lorries from Italy, many tourists clustered in the luxurious ski resorts, a slight tendency to drink more alcohol than elsewhere, and then a little bit of the Wild West. We would love to see period saloons full of "Whores" in terribly curved dresses suggesting an extraordinary lung capacity, but the reality is quite different.

Sion and the Valais offers an important variety in the ethnic groups of the Escorts. French and Italian Escorts are present there thanks to the proximity of the 2 countries, but also women from Eastern Europe. On the other hand Brazilian, Venezuelan, Colombian and other Latin American Escorts are represented in majority. Could it be a consequence of the few extra days of sunshine?

But Valais is not only discreet and heterogeneous prostitution, it is also luxury escorting!

The ski resorts of the Valais are the major tourist attraction in the winter period. High-end resorts such as Zermatt, Verbier, Saas-Fee or Crans-Montana are populated with rich potential clients and celebrities from the first flakes of white gold that fall. Chalets numbering in the tens of millions are not uncommon and luxury Escorts are flocking from all over the world to capture this ephemeral market and client contacts. No doubt the outdoor climate encourages Escorts clients to warm up with something other than hot chocolate!

Escort in Sion on Redstreet24